Business Woman of the Year Win for Our Co-Director!

We’re nearing the end of a fantastic 2019 here at Make An Entrance, and now we’re going out with a bang as our very own co-director Samantha Burlton has been named as Northern England Business Woman of the Year at this year’s National Business Women’s Awards! 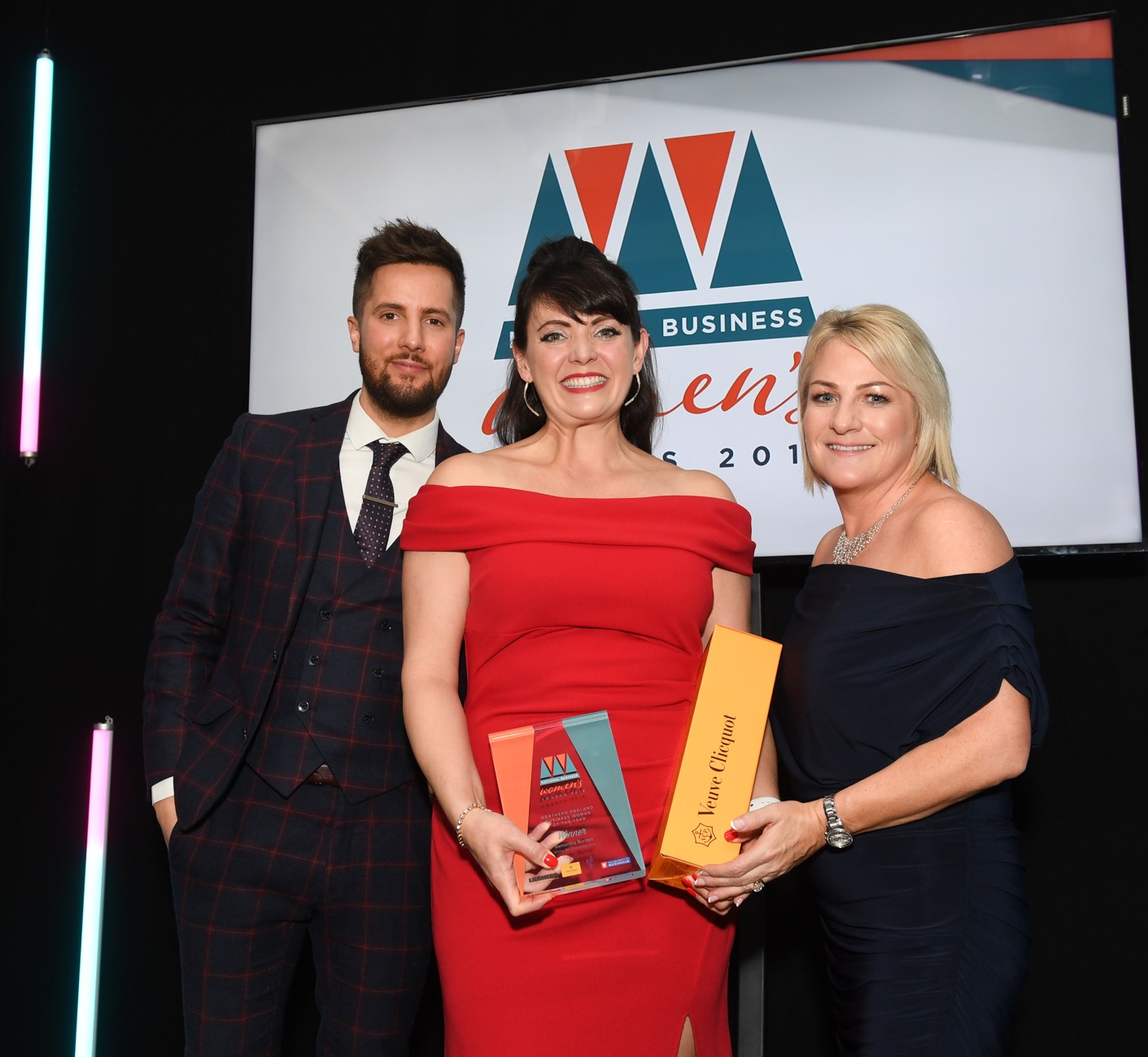 Samantha received the prestigious award at a glamorous awards ceremony on Thursday 12th December at the Millennium Gloucester Hotel in Kensington, London.

Sam was joined by our fellow co-director Stuart Burlton for emotional support during the nerve-wracking moments before the award was announced and to celebrate in style afterwards! 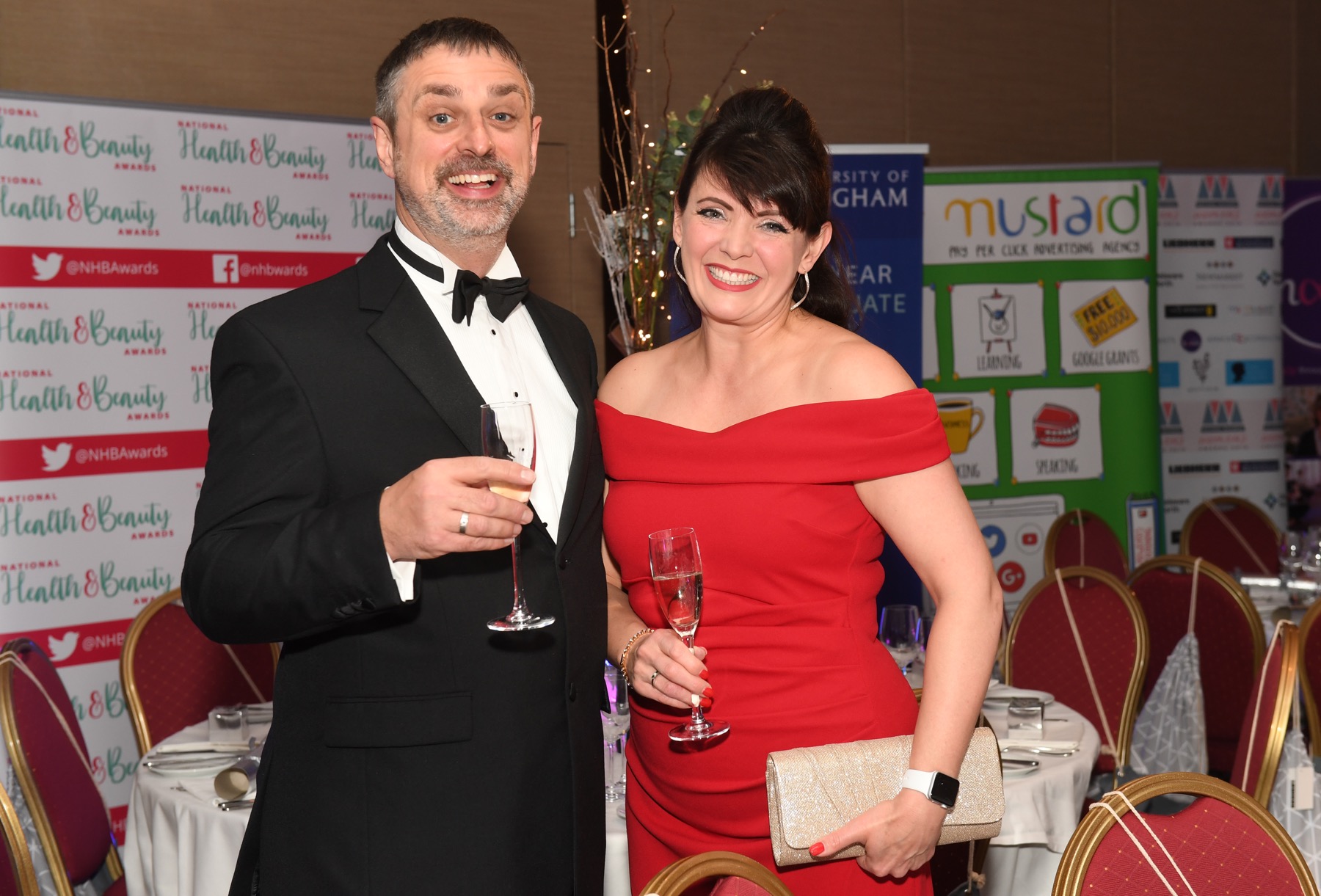 Stuart Burlton and Sam Burlton at the awards dinner

Why did Sam win Business Woman of the Year?

Sam scooped the award for her significant accomplishments over the past 12 months. For possessing the award’s key attributes of vision, innovation, entrepreneurial drive, leadership and commitment to gender diversity.

Sam’s aptitude for business has been evident from a young age. In sixth form she demonstrated entrepreneurial spirit by leading her Young Enterprise team to success. They raised enough money through various projects for a trip to the European Parliament.

She is an experienced and inspirational business leader who has always had entrepreneurial flair. After leaving her previous job in 2004 to write her own business plan, Sam launched our website in 2005. She has continued to build our company which has gone from strength to strength over the last 14 years.

Sam’s innovative ideas and determination to adapt in order to remain competitive have kept our business at the forefront of the flooring industry producing beautiful, traditional and high-quality doormats using time-honoured techniques.

What does this mean to Sam?

Sam is beyond ecstatic to have won and to be finishing what has already been such a great year for our company on yet another high.

The award is a much-appreciated reward for battling through the business highs and lows she’s faced and for coming out the other side stronger for it.

She’d like to say a massive thank you to the National Business Women’s Awards for the honour and for putting on such a fantastic awards night. 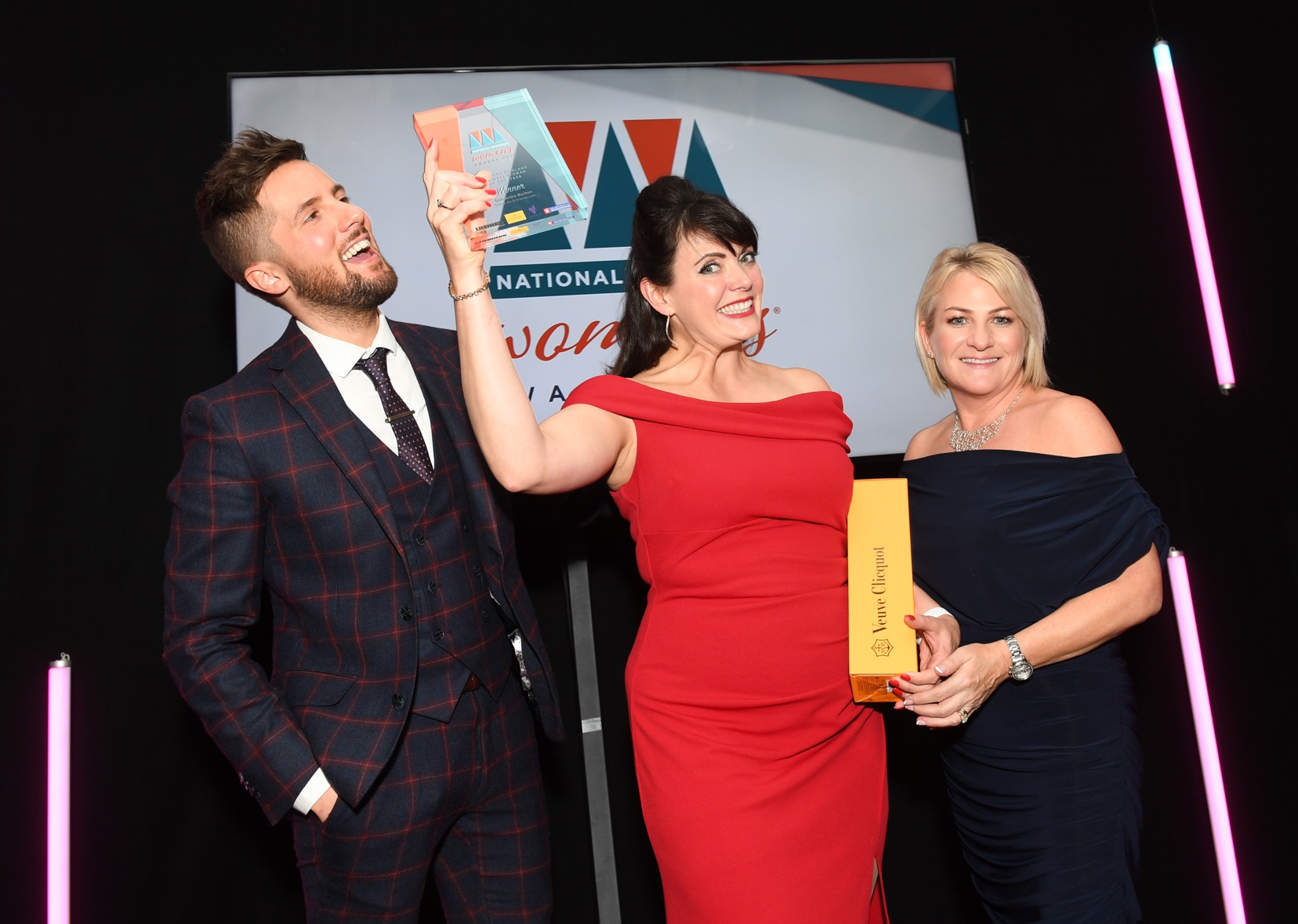 What does this mean to Make An Entrance?

We’re so proud of Sam for championing women in business and inspiring those with a similar entrepreneurial spirit to pursue their ambitions.

Finally, we’d like to congratulate Sam on behalf of the business and we’re now looking forward to the New Year and all the exciting developments to come!

Get your questions answered by contacting our team.